With heavy support from the likes of Pete Tong, Calvin Harris, Laidback Luke, Eddie Halliwell, Zane Lowe and a host of the worlds biggest DJs, Kryder is rapidly becoming one of the biggest names in British electronic music.

Shrouded in mystery, all that’s known about this hard-working, visor-wearing star is that he was previously a promoter in Manchester before he decided to delve full time into the world of production. The decision paid huge dividends from his very first release - the enormous K2, one of the biggest anthems of the last few years, which Tiësto picked up for his Musical Freedom label back in 2011. Since then he’s graced the legendary Spinnin’ Records, remixed the Swedish House Mafia and played some of the biggest clubs and festivals in the world. 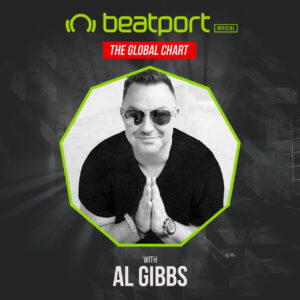 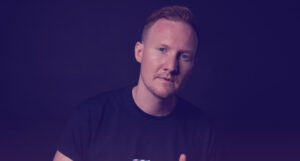