From the fertile Swedish underground to the peak of global club culture, the reign of Adam Beyer continues to pull on the heartstrings of modern techno like few others of the time. A festival headliner, sought after recording artist and enigmatic DJ entity, the Stockholm-based heavyweight’s brick-by-brick legacy has seen his functional and focussed take on the techno sound become one of the genre’s most sought after and respected sounds. As much a musical identity as it is an attitude within the underground world, the two decade and counting reign of Beyer’s Drumcode imprint has seen the home-grown label evolve into a versatile brand recognized across the globe. From branded events and festival stages to the extension of its branded radio show across more than 53 countries, the label continues to deliver cutting edge records with the DJ very much in mind.The past 12months have seen the brand’s 20th anniversary, the inauguration of Junction 2 Festival int he UK and more exciting international tour duties than ever before for the Swedish techno icon and his unshakable musical legacy.
Read more 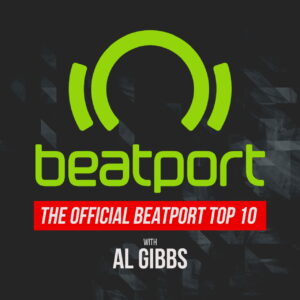